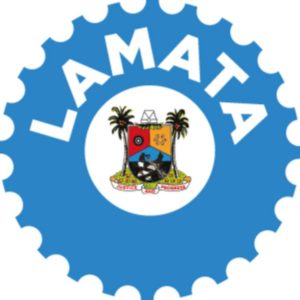 As an integral part of the Intelligent Transport System (ITS), the e-ticketing system would facilitate improved travel planning for commuters and also help reduce time commuters wait for buses at bus stops before embarking on their trips. This is in addition to its benefit of recording important data in transport operations for the purposes of effective planning and regulating transport services in the state.

Commenting on the new initiative of the bank and its partners during a bus ride by senior executives of Sterling Bank and other stakeholders to demonstrate the work-ability of the new payment system, Sterling Bank’s Managing Director, Mr. Yemi Adeola, described the system as a Public, Private Partnership (PPP) innovation and the first of its kind in Africa.

He explained that the e-ticketing system would not only impact positively on the nation’s transportation system but  also on the continent’s transport sector, pointing out that the role of government is to create an enabling environment for the private sector and also ensure free movement of people, goods and services.

The seasoned banker said the automation of the fare payment system would also move the transportation sector from the historical approach to a modern method of payment and also make it easy for people to commute more efficiently nationwide.

In his remarks, the Managing Director of Primero Transport Company, Mr. Fola Tinubu, explained that the contactless card would work alongside with the existing manual ticketing system before the end of the first quarter of 2018, when the manual payment system would be phased out. 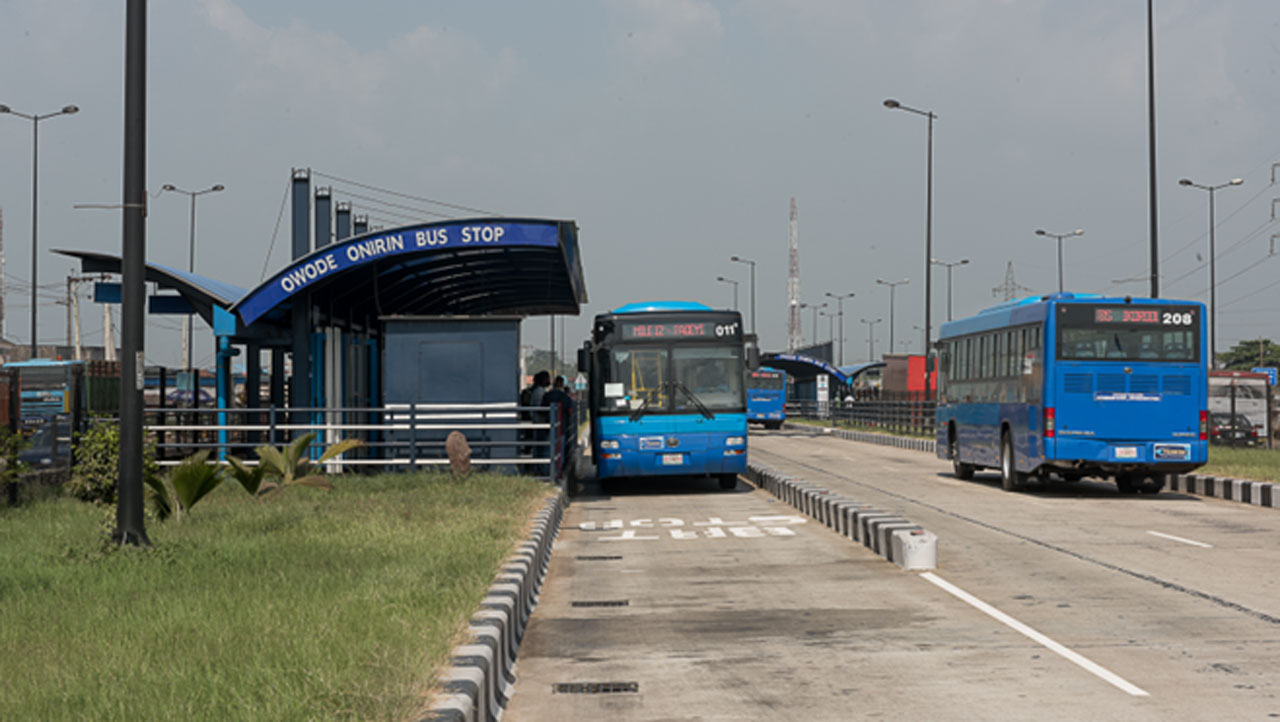 Adams hinted that the system being multi-modal would work on other transport modes.

Nigeria’s total exports value stood at  N3,573.0 billion in Q3, 2017, representing an increase of 13.19 percent over the value recorded in the preceding quarter

President of the Senate, Ahmad Lawan, said on Friday that the National Assembly would not allow ministers or heads of Ministries, Departments and Agencies (MDAs) of government to frustrate its determination to pass the 2020 Appropriation Bill proposals by December this year. Lawan, who gave the assurance the unveiling of the Legislative Agenda of the […]

The National Bureau of Statistics (NBS) in its latest Federation Account Allocation Committee (FAAC) (August 2018 Disbursement) report has put the total revenue distributions to the three tiers of government at N714.81 billion during the month. According to the national official statistics producing agency, the amount disbursed comprised N597.97 billion from the Statutory Account, N79.81 […]